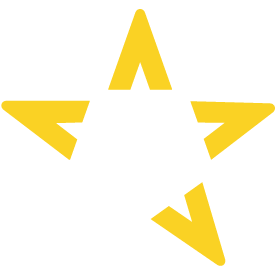 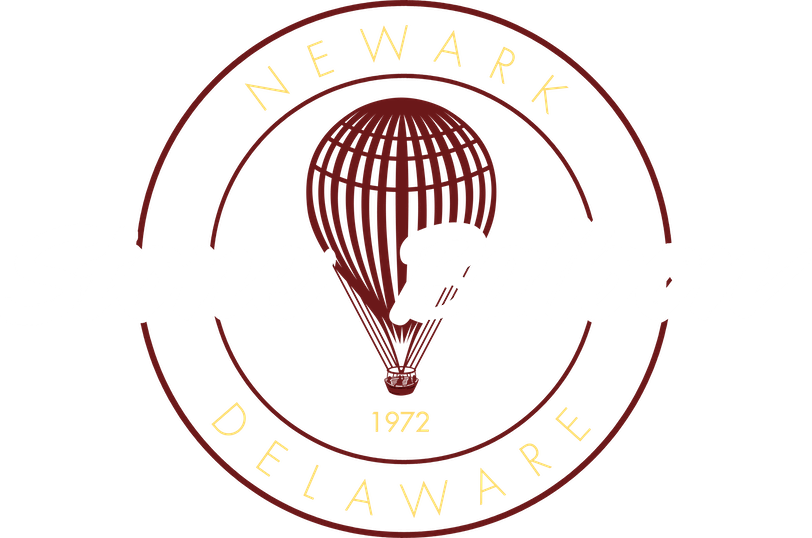 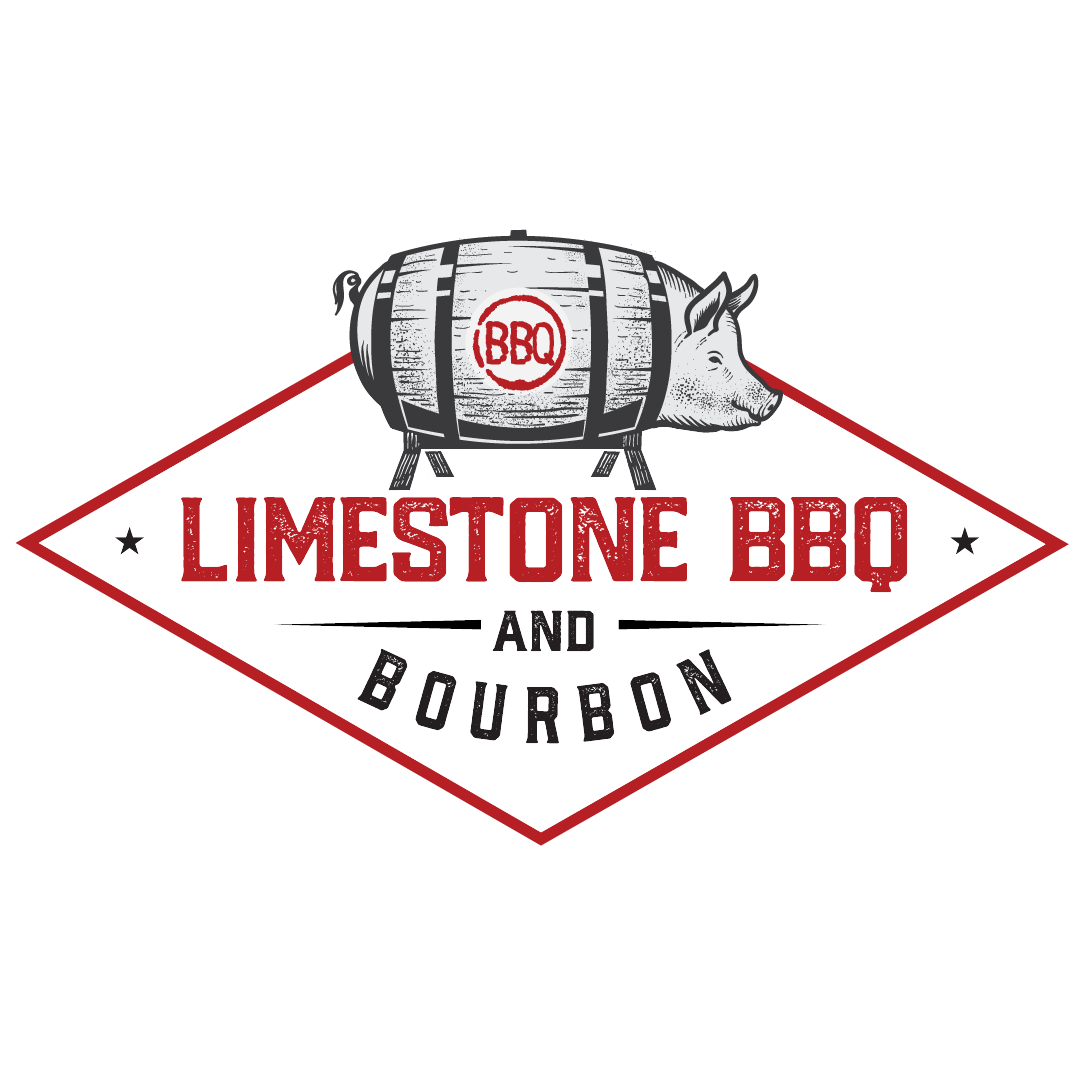 Do the right thing for the right reason. Practice random acts of kindness. Hold the door for someone. Push your shopping cart back to the corral. Pick up loose garbage. Pay for the stranger’s coffee behind you in line. Just be nice. That’s how you serve.

High 5 Hospitality was founded in 2004 when three guys teamed up to introduce the Buffalo Wild Wings® franchise concept to Delaware.  Their timing was perfect. In the past 20 years Buffalo Wild Wings® has grown from less than 50 restaurants to more than 1200 locations today.  Success has not been without its adversities. Within six weeks of opening the first restaurant, Thom Kreusch, one of the founders, died unexpectedly. It was a huge personal setback for the entrepreneurs.

The H5H independent restaurant portfolio began in 2014 when a local watering hole, 16 Mile Taphouse, went up for sale. During the purchase negotiation, the entrepreneurs acquired the rights to the locally famous Stone Balloon® that once stood at the same address. Six months after purchasing the bar, they locked the doors, revamped the interior, and erected a new sign paying homage to Delaware history. The Stone Balloon Ale House was born.

In 2018, H5H’s second independent restaurant, Limestone BBQ and Bourbon®, was open for business, followed shortly by Eggspectation® Christiana in 2019. In 2021, High 5 Hospitality welcomed five Jersey Mike’s to the brand. To date, H5H operates eight Buffalo Wild Wings® in Delaware and Maryland, five Jersey Mike’s in Delaware, two independent brands in Delaware and is a US franchisee of the Eggspectation® Restaurant Concept.

Words From Our
Valued Customers 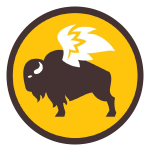 BWW is the place to go and watch sports eat wings, drink beer, and hang with the bro's!!

I always liked Buffalo wild wings. It's good, and fairly priced. You can get a lot of flavor variety for your money which is important to me. The atmosphere is nice as well. It's pretty chill and you can watch sports and eat good food. 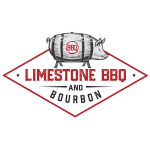 Rustic. Sports on TV. Food is down home good. Generous portions. Get there early for full selection. Waitstaff is efficient and nice.

Great BBQ, cool concept, the feast fed 4 of us no problem. Cool and interesting drinks. Live music on Friday was a nice touch. Sides were very tasty. I'll be back!

Nice atmosphere, did the cheap date nite, very nice menu. I had the chicken with bacon, and my husband had the meatballs both were excellent. Service was great. Will definitely go back.

Great food. I had shrimp tacos. Old Fashion with High West Double Rye was perfect. Love the wall of past bands that performed there too. Sit in the back - cozy. And service was excellent! 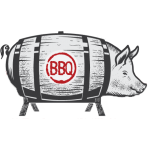 This is my favorite restaurant hands down. Great food, the bar is incredible and they have the most amazing POS system that I've ever seen!

Our entire family loves our dinner nights at Buffalo Wild Wings. The menu has something for everyone and the atmosphere is always family friendly.

Proof we love BBQ: Stuck with only takeout, sales rose for this restaurant
June 02, 2021

Potter Wings flies into the Franchisee Spotlight as the company tests the use of drones
January 19, 2021

These inmates Beat Robbie Jester … and they hope to beat the odds
November 21, 2019

Power Lunch: Breakfast is all the rage — maybe you’ve heard of it
August 7, 2019

In My Kitchen: Entering the pit with Nick Wallace of Limestone BBQ + Bourbon
July 24, 2019

Delaware Out and About Featuring Limestone BBQ
April 2019 Edition

A Look Inside The Kitchen Of The Chef Who 'Beat Bobby Flay'
Tuesday, April 2nd 2019

Q&A with Robbie Jester, the Chef Whose Dish Beat Bobby Flay, and He’s Teaching a Cooking Class in Delaware on 3/15
Jan 25, 2018